2022 Catalogue is Here! Sign up for an exclusive look at what's in store

(Bape) “A Bathing Ape” is a Japanese brand created in 1993 by Tomoaki Nigo Nagao.
When Nigo decided to start his brand, he named it after Planet of the Apes, the 1968 film. The word “A Bathing Ape” is coined from the Japanese phrase to mean “bathing in warm water.”
Bape's line of men's, women's and children's clothes, shoes and accessories is known worldwide for its striking designs, original artwork, innovative use of camouflage and luxury materials.

An Introduction to 'A Bathing Ape' Eyewear

Nowhere Co, Ltd got established in Harajuku, Tokyo, on April 1st, 1993, and initiated the brand, 'A Bathing Ape' or 'Bape.' Bape is situated in Tokyo's center, and it's one of the foremost fashion hubs of the world. This brand aims to introduce Japanese fashion culture to the world. Since its inception, the brand has remained a respected name in street fashion for more than 27 years, producing iconic design items, original patterns, and characters. The brand serves people of different age groups, including men, women, and kids. In addition to apparel and sportswear, A Bathing Ape eyewear has received admiration the world over.

Nigo, the DJ (Disk Jockey) of the Japanese hip-hop group, ‘Teriyaki Boyz,’ founded the brand, ‘A Bathing Ape.’ When Nigo made his mind to start Bape, he named it after the 1968 film ‘Planet of the Apes.’ The words, ‘A Bathing Ape’ got coined from the Japanese phrase, ‘bathing in warm water.’ Nigo opened Bape (mainly a clothing brand) after a few years while working as an editor and stylist at ‘Popeye Magazine.’ Nigo is an infamous fan of twentieth-century pop culture. He is also the keystone of the flourishing brand, ‘A Bathing Ape.’ Nigo comprehends that men, women, and even kids always need clothes, footwear, and eyewear; thus, his brands serve the needs of all of them. The brand is all about streetwear fashion adopting the ‘Urahara’ style of the 90s.

It's Bape's mission to make the brightest and coolest items available for men, women, and kids. 'Quality,' 'focus,' and 'foresight' are three words that clearly define what A Bathing Ape eyewear is all about. Bape also cares about its designers and other brands that it supports. Mutual respect is a phrase that further defines the Bape mission.

BAPE is about Men, Women & Kids

A Bathing Ape eyewear is all about streetwear fashion, just like its clothes and footwear. A Bathing Ape sunglasses for men, women, and kids have a unique style taking motifs from pop-culture and video games. Presentation and detail define this brand, with limited production designs and collaborations with other well-known brands to make a unique eyewear statement. Construction of Bape prescription glasses and shades addresses adroitness and focus. Bape shades, in particular, are high-end, stylish, and simultaneously classy.

Are you looking for something a little different, then "A Bathing Ape" (Bape) Japan might be just the look you need?
This unique brand never disappoints. They seem to always be on the cutting edge of pop culture. There distinctive use of camo and humorous Parka Shark prints delight transcending Japanese hip-hop-influenced urban street fashionistas and other trendsetting groups. We at Mac & Co love when we receive our shipments form Bape Japan, an office favourite. 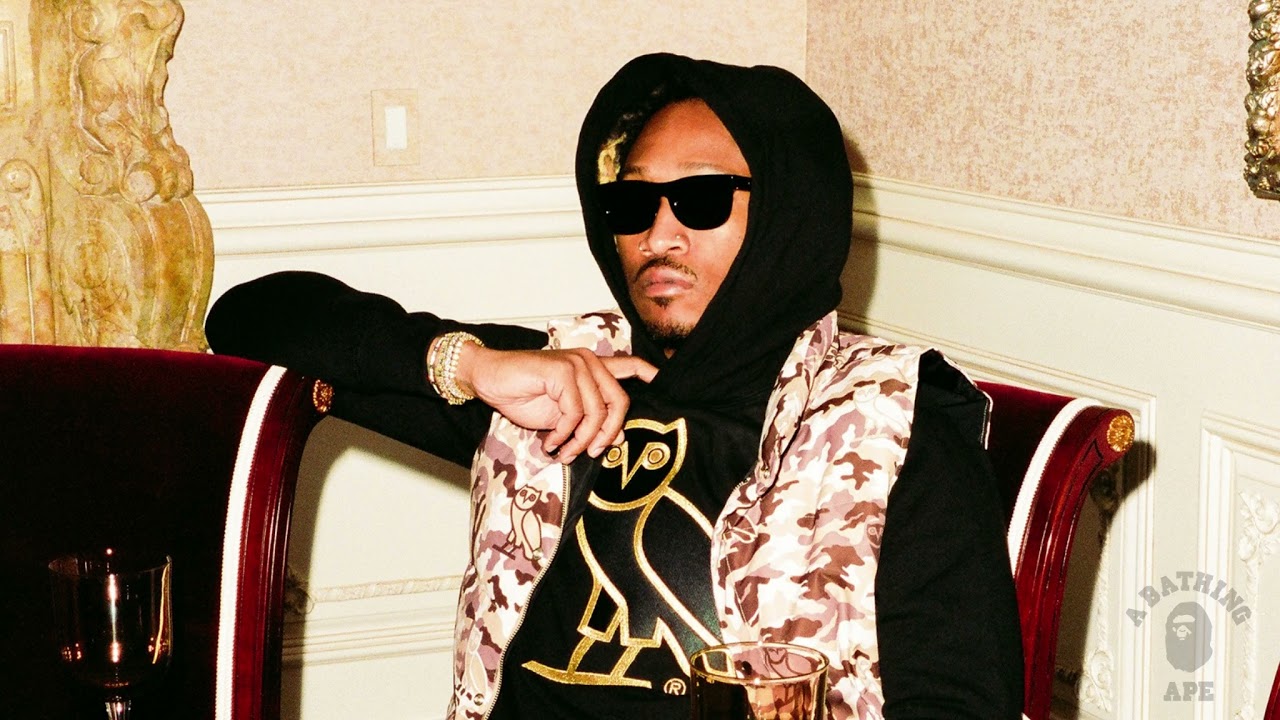